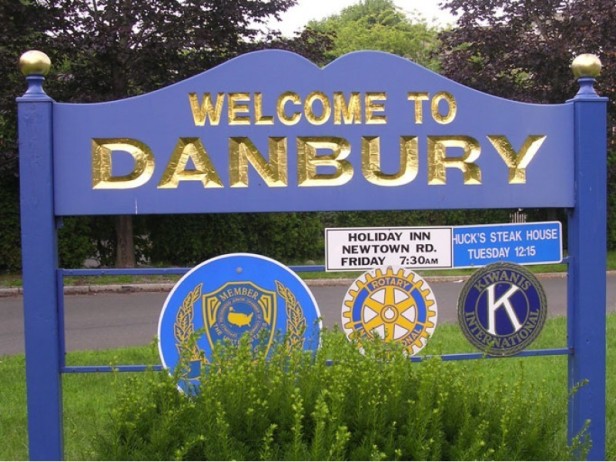 If you are at all involved with Mayor Mark Boughton’s Twitter or the Danbury news, then you know that Boughton is under full blast from citizens of Danbury for passing a new noise ordinance bill that allows police officers to fine vehicles and private residences for playing music too loudly.

The noise ordinance isn’t new news — it’s been in place since 2006. But this current ordinance leaves it up to the Danbury Police Department’s discretion whether or not the music is too loud, as opposed to using a sound level meter, therefore allowing officers to give citations for claims without evidence.

No not really. I've been sitting next to car with music playing so loud I could not hear a fire truck behind me. https://t.co/YtvfyBVUi7

The rules aren’t bogus. The rules for the sound levels haven’t even changed. If you look at the noise ordinance bill from 2006 and compare it to the one Boughton signed this year, the levels are the same. 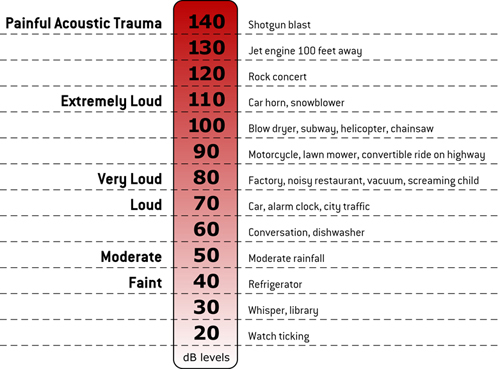 In both the ’06 and ’16 bills, they go on to explain (d) General prohibitions, followed by Specific prohibitions. In the updated version, is this neatly tucked-in paragraph:

What “plainly audible” standards? Let’s refer to the definitions list. Both bills have a definition list, so you could refer to certain words while reading the bill if you have any queries. However, in the updated version, this definition was added:

It seems that the only update to the bill was to explicitly explain that officers have the right to claim that music “sounded too loud” without using an instrument to test the idea.

Many news articles have pointed out that millennials seem to be getting the most upset over this because they just want to hear their music without repercussion. (Oh, how us millennials love our music!) And Boughton has made it clear in several quotes and Tweets that people can listen to what they want, but at a reasonable volume to respect their neighbors and surroundings.

However this isn’t just a whiney outcry from the 20-somethings who claim that their rights are being stripped. I think many of the protestors are looking at what’s going on in the rest of the country, and how officers are given complete freedom to call ’em how they see ’em, without proof — just based under suspicion.

This law allows officers to give citations without proof of any law breaking. Though it may not have been the intention, the law lets officers target specific people, like minorities.

In The New Jim Crow: Mass Incarceration in the Age of Colorblindness, writer Michelle 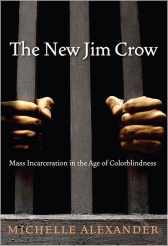 Alexander writes how mainly minorities and poor people in the U.S. are targeted subjects of the law, resulting in the mass incarceration in this country that we all know too well.

Here, Alexander talks about how a police department in Oakland, Calif., received a federal grant for drug busting, and were under “tremendous pressure” to meet certain quotas and expectations:

“The task force commander emphasized that they would need statistics to show that the grant money was well spent and send the task force out to begin a shift with comments like, ‘Let’s go out and kick some ass,’ and ‘Everybody goes to jail tonight for everything, right?'”

The standard is used across the country. https://t.co/L83nf0ng9a

Now, not to accuse the DPD of saying things like this, but if this bill is standard across the U.S., then who’s to say that comments like this would never come up? Or that this isn’t somebody’s motivation to get up in the morning and put on their uniform?

Alexander explains the dangers of giving officers too much free will, and how they take advantage of their unlimited power by using a little something called “pretext stops.”

“A classic pretext stop is a traffic stop motivated not by any desire to enforce traffic laws, but instead motivated by a desire to hunt for drugs in the absence of any evidence of illegal drug activity,” Alexander writes. “In other words, police officers use minor traffic violations as an excuse — a pretext — to search for drugs, even though there is not a shred of evidence suggesting the motorist is violating drug laws.”

People can refuse to let an officer search their belongings. Many people don’t know that though, and those who do just want to obey and stay out of trouble. But those who do refuse to be randomly searched are often questioned by the officer, thus causing suspicion.

And suspicion is all an officer needs to go forth with the search anyway. This is called the stop-and-frisk rule, where as long as an officer has “reasonable articulable suspicion” that someone is engaged in criminal activity and dangerous, it is “constitutionally permissible to stop, question, and frisk him or her — even in the absence of probable cause.”

@MayorMark Also I'm curious about the routes of Unit Enforcement. Are different demographics patrolled equally? Or is just poor and minority

@MayorMark Thats a phony-Bologna law to charge minorities with along with disorderly conduct. Not one piece of evidence, Mayor. Disappointed

Neither side is completely right or completely wrong. The only argument that the citizens of Danbury should try to make is the fact that officers are allowed to make their own judgements based on no evidence.

The City of Danbury and Boughton should reconsider the small addition they made to the bill and require that officers test sound levels using a sound meter instrument.

Pretext stops and stop-and-frisks happen every single day in this country, and the majority of them involve minorities and poor people. Laws like this scare citizens because it can be used as an excuse to wrongfully investigate somebody based on a preconceived stereotype.

Ask yourself this: Does the law side with who it hired, or with the citizen?